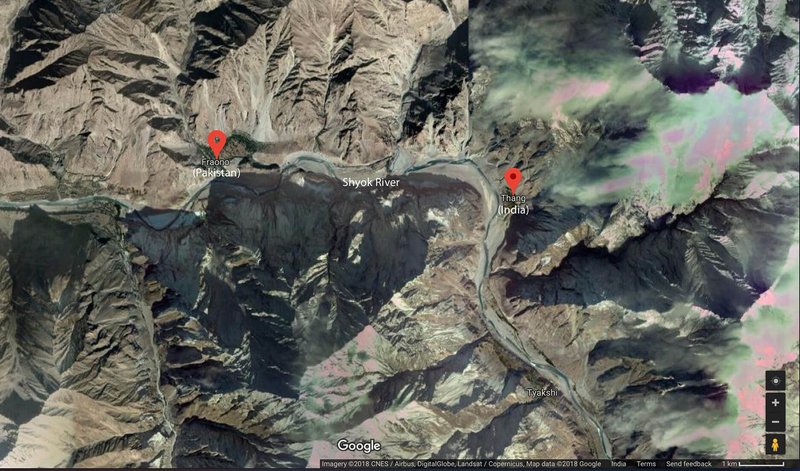 I set out for the Baltistani villages at the edge of what used to be Gilgit-Baltistan with great excitement and anticipation. The isolation provided by the Karakoram Mountains ensured that Gilgit-Baltistan, developed and preserved its unique history, cultural values and traditional political identity. 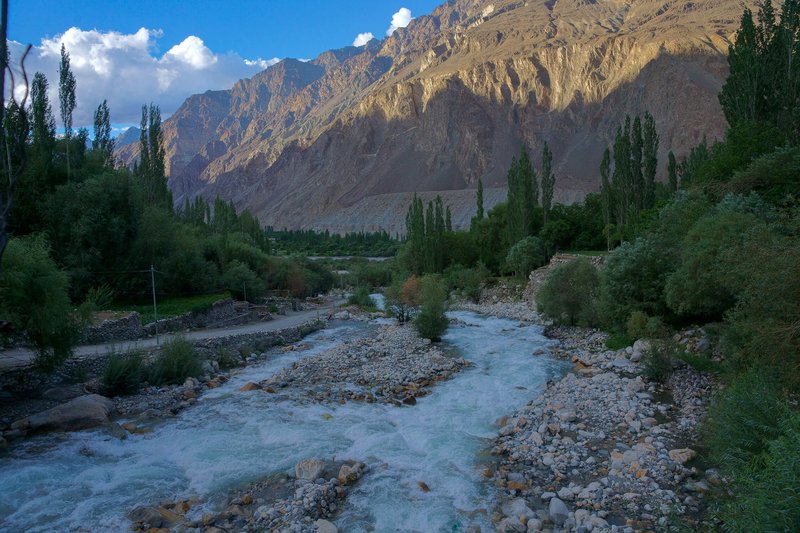 This region is encircled by the beautiful Karakoram mountain range. Glimpses of K2 hover above you, and with the mighty Shyok river cascades down the valley. They were two of four villages captured by Indian forces which was a tactical victory, given the terrain and accessibility of the place. It offered Indian forces new vantage points, and the success would come to drown out the inevitable stories of separation, heartbreak and hardship the villagers endured as a consequence. While India was fighting on its eastern border the locals from the village of Chalungkha fled to the villages of Khaplu and Skardu, in Baltistan (Pakistan) out of fear. But the people of Turtuk decided to stay on with confidence. 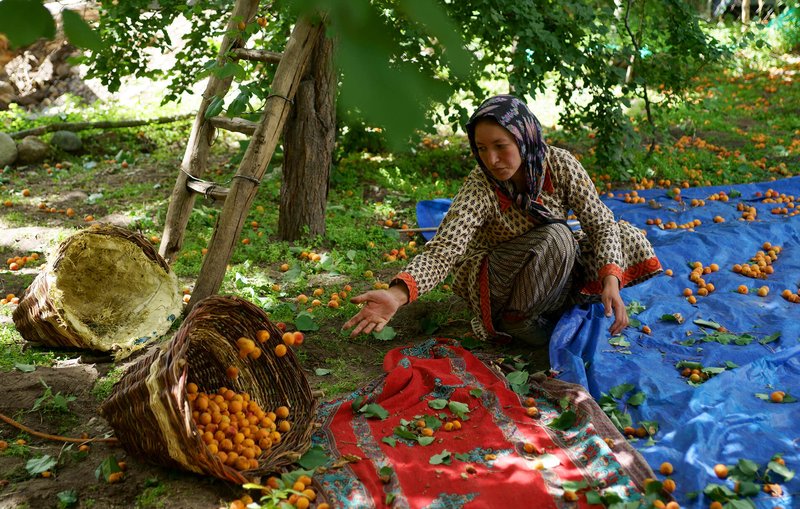 I work with natural light which requires a lot of patience and research, but when you use a Sony Alpha camera, it adds that extra “magic” as I call it and it enhances my images in the most beautiful way. I photograph nature in an artistic way, focusing on details, light, textures, colours and moods, and using creative camera techniques to best capture the beauty of a scene. The beauty of nature, emotion and natural light are a great source of inspiration to me. I strive to evoke emotion in the viewer rather than just capturing the Image. 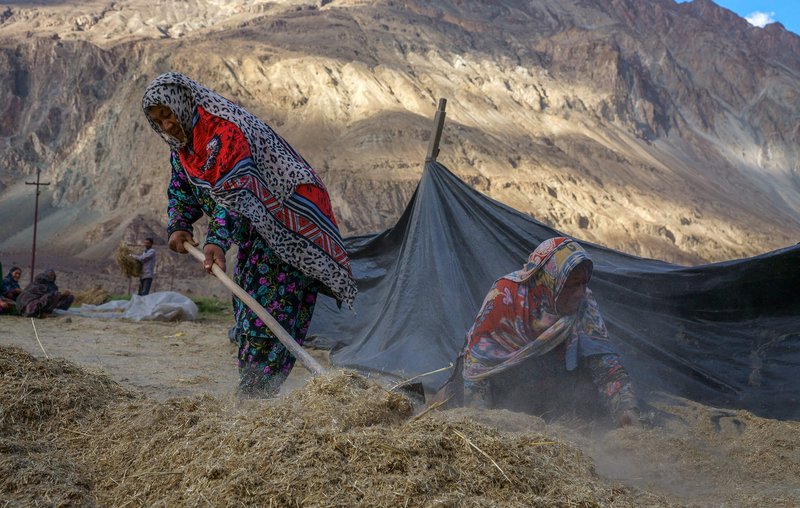 I wished to see beyond the invisible lines of what used to be a different country and was curious to discover the differences and similarities between us. I desired to witness how the people in the village live currently. How are they dealing with the separation from families in these areas? What stories do they have? I could see Pakistan from every spot in Thang. It gave me a glimpse of what it would be like to have your family stuck on the other side with no means of communicating. There was a raging river - the Shyok which divided the two countries. The river separates Thang from Phranu, the last most village in Pakistan, on the other side of the banks. There is something fascinating about borders - what ends here and begins one step away? What is shared in the two separated parts? 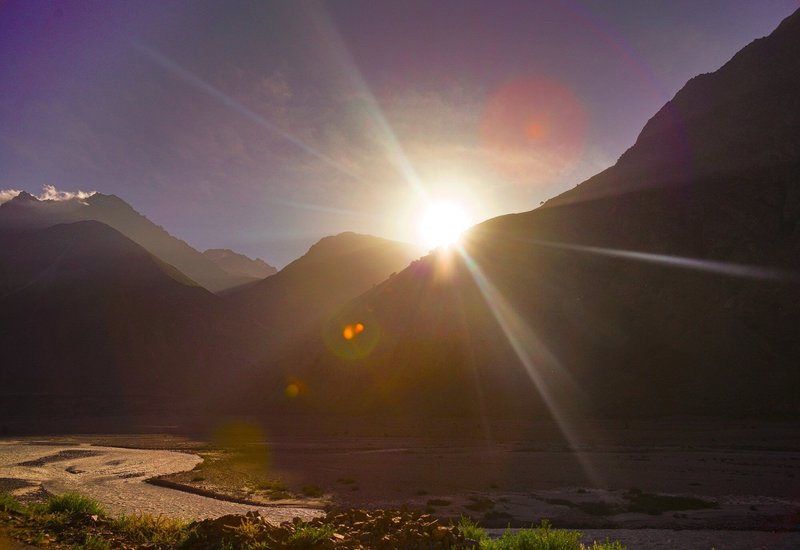 Three hours from Leh, I crossed the Khardung La at 5,359 m (17,582 ft). Here even in early-August, I ran into a snow storm. The journey continued for 6 more long hours passing through a barren, stony mountainous landscape. I doubted I was ever going to reach and wondered what I would find when I did. Seemingly in the middle of nowhere I was dropped off and shown a steep path up and was gestured to climb up to the top. At last I reached the top and found agricultural fields, At the first house the inhabitants ushered to me inside. I collapsed into an exhausted slumber. The sun woke me at an early hour and I peered out the window and enjoyed a beautiful scene. Our house was surrounded by fields of buckwheat. There were trees in the distance and the turbulent grey brown Shyok River backed by jagged rocky mountain peaks. I stayed three weeks in the village. I became friends with many of the women and children and learned of many aspects of their life. 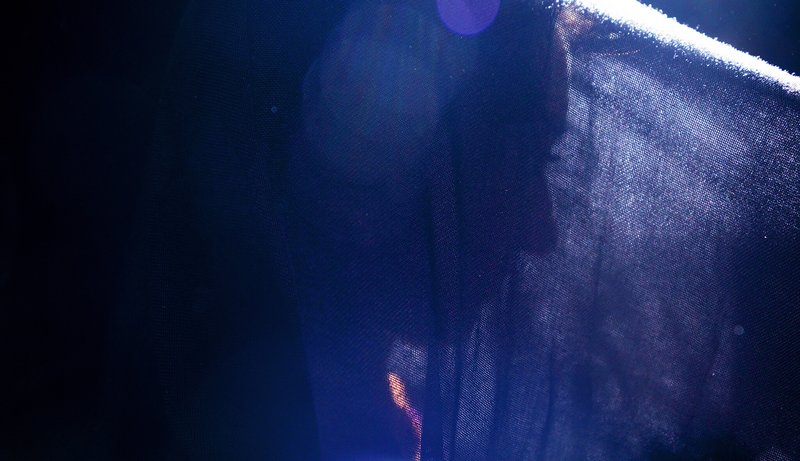 The Sony A99II is great to work with in freezing temperatures and in the snow. It allowed me to quickly take a burst of images and having access to a variety of different lenses to choose from I was able to quickly change lens according to my subjects ranging from landscapes to people and birds. The battery life was really good and worked well letting me produce some outstanding work during my trip. My sony allows me to seamlessly translate what I visualize to perfectly exposed, sharp and dynamic images which makes it the best brand for me. 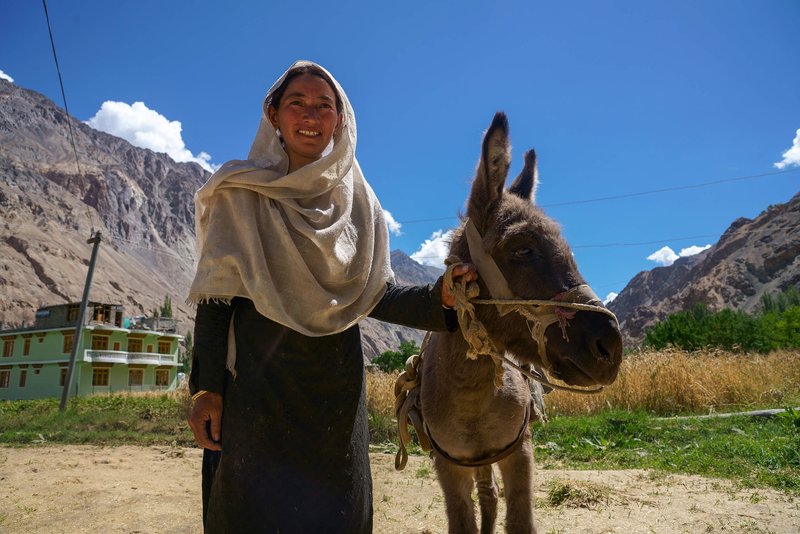 I stayed in the village for three weeks and interacted with the men, women and children of the village. I wanted to experience their life and what it was like to have been secluded from the world and outsiders for a very long time. I wondered how they felt about being exposed to the outside world since 2010 when the village opened its doors to tourism and the public. I wished to understand what the women felt and experienced during the war between the two countries, how it affected their lives and how they were adapting to being in a new country. It turned out to be much harder than I thought to be accepted into a male dominated society. After days of rejection and persistence, I somehow managed to be accepted and was questioned why I was there and what my motives were. Some of them realised that I had a genuine interest in their lives and getting to know them as individuals. Suddenly there was warmth and many women opened up to me about their pasts, they recounted their memories of the night of 15 December 1971, when India won their village over from Pakistan and how it had torn some of their lives apart. They also spoke about how tourism was helping their lives now and spoke of great ambitions for their children and their future. 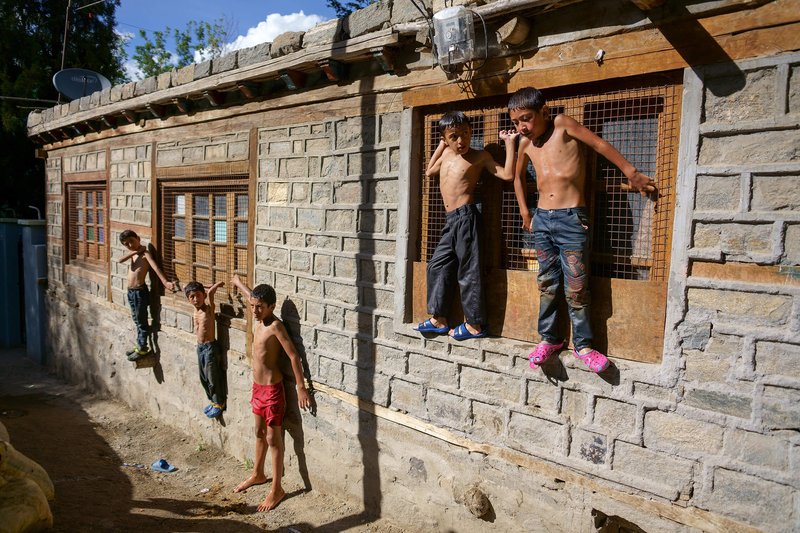 The sony A99II is a great camera, teamed up with the 70-200mm 2.8 lens. It's great for people photography when the audience are camera shy which enables you to shoot from afar without disturbing the subjects to get more candid images which is very important. It’s a great camera that gives you excellent detail even in the lowest light conditions which is important when you are documenting the lives of people in their setting. I love how light and compact the professional range of Sony Alpha range is. It feels great in my hands and it's extremely easy to operate and handle. 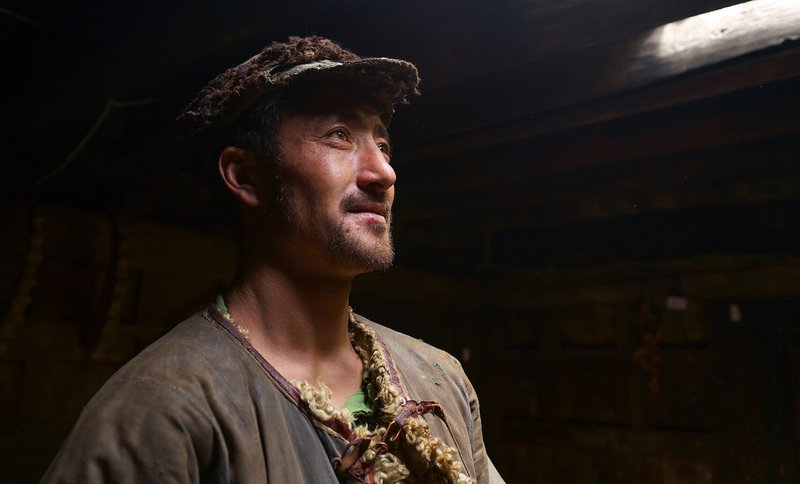 It’s great for my style of work and lets you focus on what you need to do best! 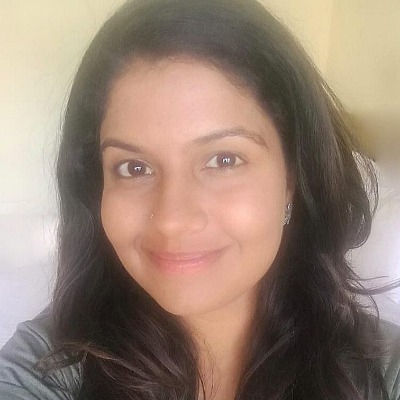 Kartiki Gonsalves is an Indian Natural History, social documentary photojournalist and filmmaker currently based out of Bangalore and the Nilgiris in Southern India. Her work has two foci. One is environment, nature and wildlife, where she seeks t... Read more