The Ingenuity of the Sony Alpha 7R III 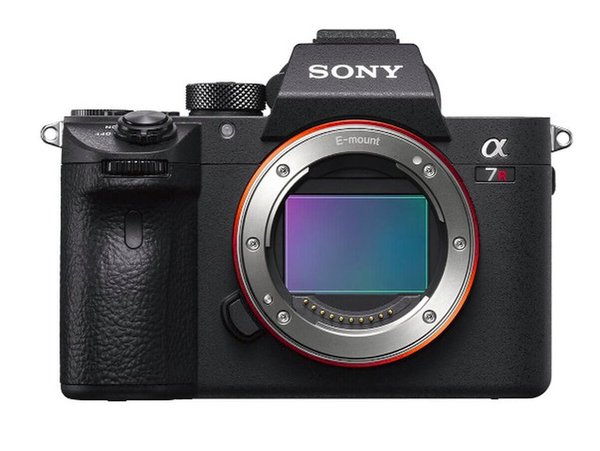 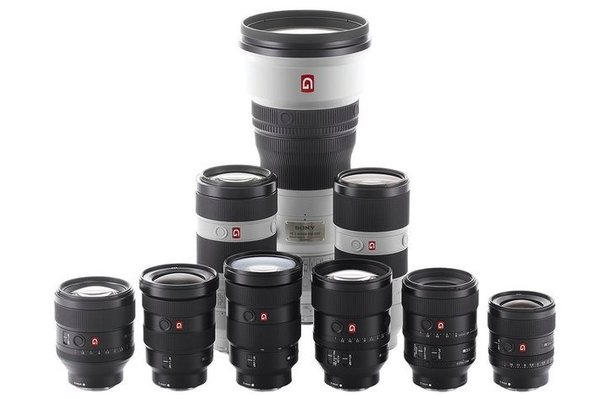 There are only a few that can match up to the versatility of Sony’s full-frame mirrorless camera, and its G Master line-up of lenses. Joseph Radhik, tells you exactly why, while talking about the Sony A7R III, and his favourite lens from the series.

Wedding photographers will know what it means to lug around multiple camera bodies. They’re always on us, while we’re constantly on our feet, rushing from one point to another. This changed for me, ever since I switched to Sony’s full-frame mirrorless camera. Their portability and lightweight built comes with no compromises, whatsoever, to the camera system. The Sony A7R III, is what I currently shoot with. While there is a lot to applaud the camera for, there are a few key things that I absolutely love about it. Its 42MP sensor gives me the freedom to compose and crop the frame, without compromising on image quality. I can make large prints too! Its 10fps mechanical shutter is great for capturing fast, fleeting moments at a wedding. The camera’s EVF is quite spectacular too. It’s very immersive, and focuses on the moment, instead of making an approximation. Moreover, the camera is great in low lit situations. In the past, I used to just stick with shooting at ISO 100 or 400. But with the A7R III, I can bump it up all the way to ISO 20,000 and still get images that are printable. 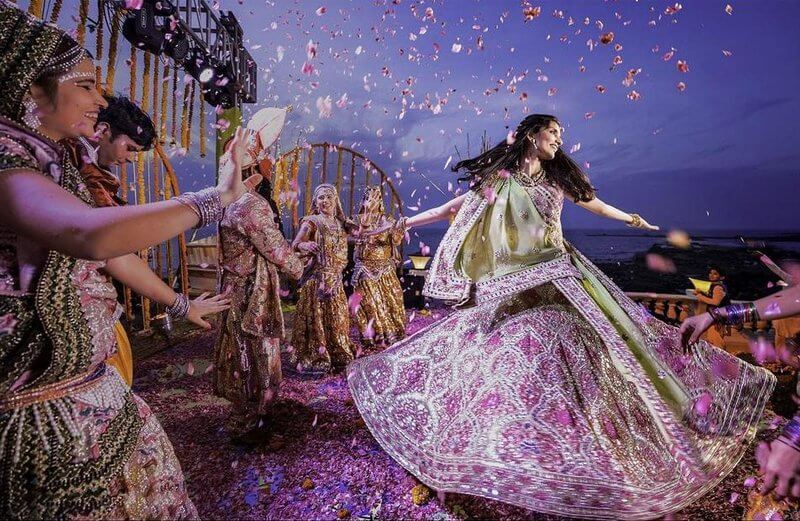 Sony has an excellent line-up of lenses in its G Master range. But the 16–35mm f/2.8 is, by far, my most favourite lens. It’s almost like having five different lenses. Eighty percent of the photographs that I’ve shot has been with this lens. There’s no distortion at the edges of the frame. This is especially important because weddings are crowded, and you don’t want the people on the edges of the frame to look unnatural. The lens is also sharp across the focal range, and is lighter than most other DSLR ultra wide zooms. I enjoy the versatility it offers... I can choose to go wide if I want a dramatic and larger-than-life shot, or switch to its tele-end, if I want to get intimate with the scene unfolding in front of me. It is a spectacular lens to add to your arsenal of gear, along with the A7R III, and is worth every penny of its price.

“Although purist photographers would frown upon this, but I love using the Live View feature on the A7R III. It’s difficult to constantly be shooting at eye-level, through the viewfinder, especially when there’s so much happening.” 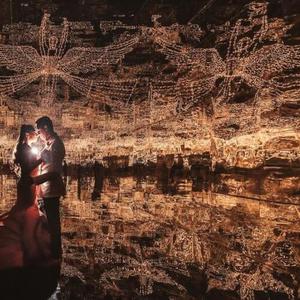 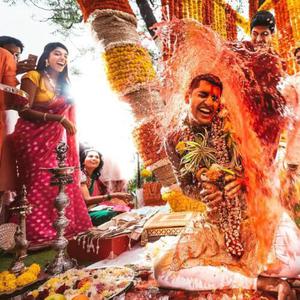 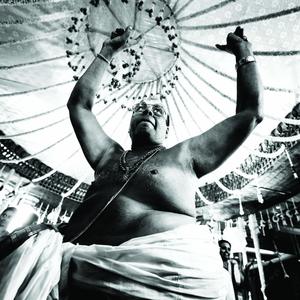 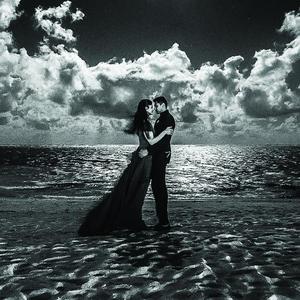 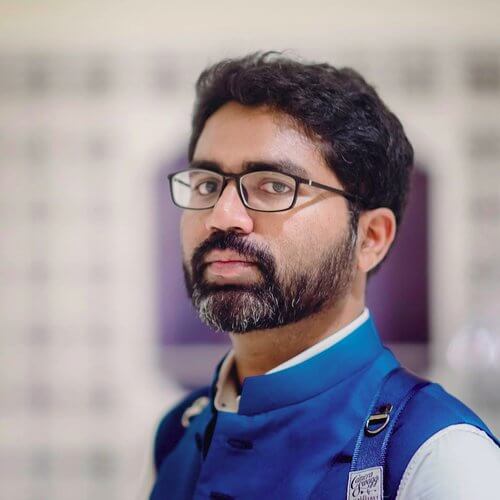 Joseph Radhik is a wedding photographer whose work focuses on the beauty and emotion in every celebration. He has been chosen by international celebrities and lovers of art to immortalize their wedding days. This self-taught photographer's im... Read more