The Master of Vision 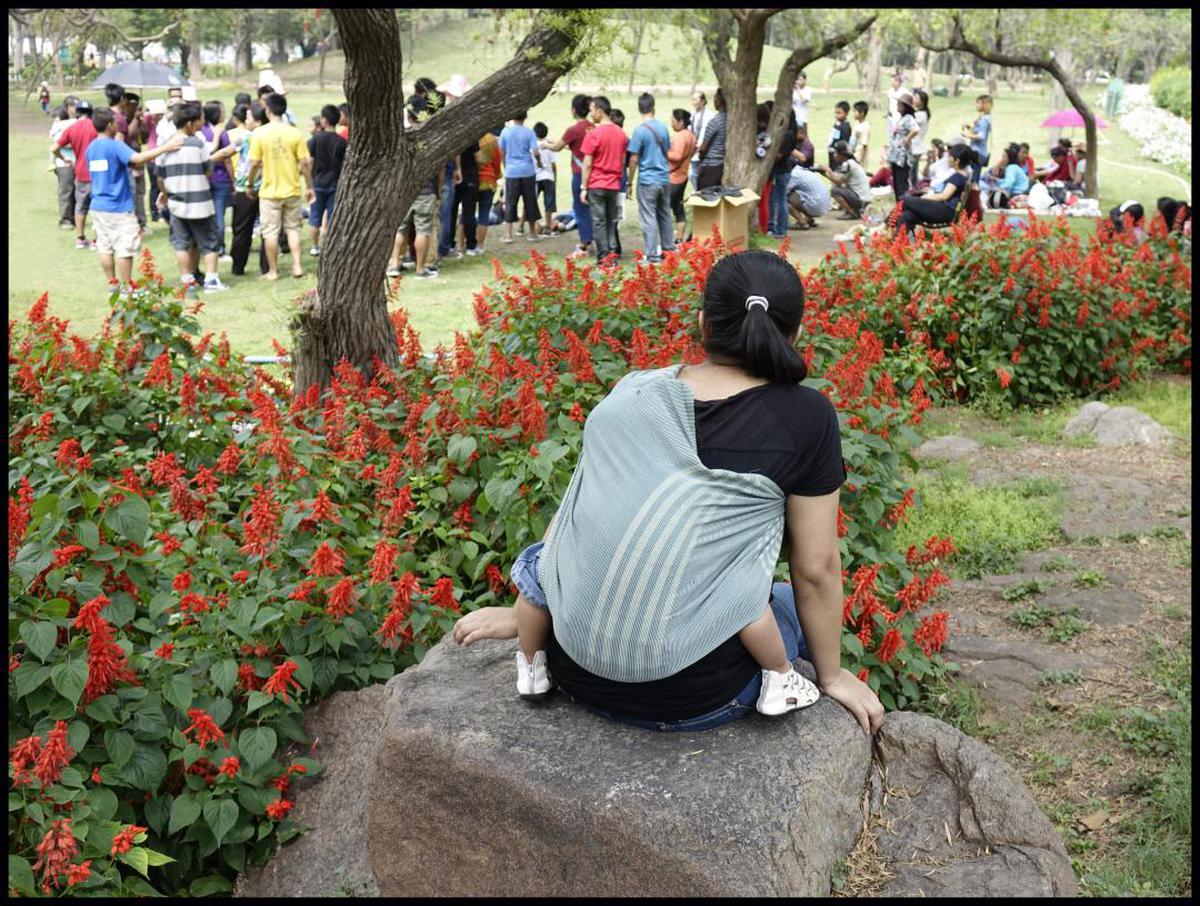 S Paul is more than a celebrated legend in the world of photography. Discover the master’s ever-evolving way of seeing.

There is a transcendental quality to S Paul’s entire career as a photographer, and you see it in the little things. The legend has been making photographs for decades, and yet, you cannot peg him as a certain type of photographer. He has explored several genres like street, fashion, photojournalism, landscapes and portraits. Even to this day, S Paul is an explorer—constantly experimenting with forms and ideas on photography.

S Paul once said, “Good technique is your vocabulary—without it, you simply cannot express yourself.” The photographer, himself, is in the constant practice of it, which is clearly seen in his diaspora of work.
Ironically, what got him interested in photography was motion pictures. In his younger years, he would often wonder, "Instead of using so many frames, why not tell the story in one single frame?" Despite a full-time job, he would read as many books on photography he could find to understand and strengthen his own concepts of technique. Soon, he picked up a camera, and the rest, as they say is history.

"You should have a tremendous amount of patience if you want to create an impactful image through the camera. Every image must be planned," said S Paul. This philosophy is very evident in his photographs. No moment is rushed... he takes his time in observing the scene and his instincts are so tuned that he knows exactly when to release the shutter. In the digital era, where we are all guilty of shooting and deleting multiple images of the same scene, there is a lot to learn from the legend on how to slow down, take a deep breath and let the moment unfold. 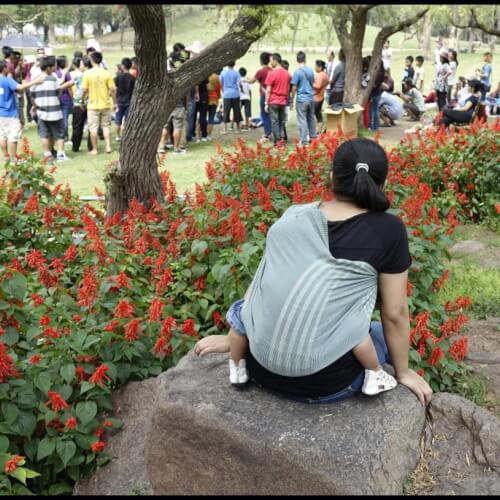 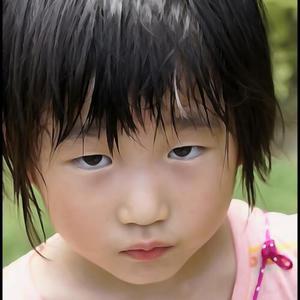 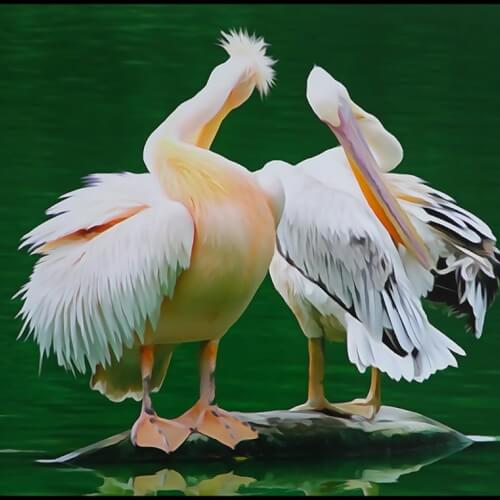 S Paul’s list of achievements is endless. With his very first camera and roll of film, he made 12 experimental self-portraits. Not long after, he submitted a few of his images of landscapes and people to three of UK’s most renowned photography magazines—Miniature Camera, Miniature Camera World and Amateur Photographer. Not surprisingly, all three magazines printed his photographs, a first for any Indian photographer to achieve. He was also the first Indian photographer to be profiled by The British Journal of Photography Annual in 1967.In 1971, he became the first Indian to win the Nikon International Photo Contest. His photographs have also been featured in the book The World’s Greatest Black and White Photography. In 2004, B&W Magazine US nicknamed him ‘The Henri Cartier- Bresson of India’. His humanitarian and empathic photographs are testament to his understanding of the human condition. His work is non-judgmental— it is simply a reflection of who we are. “If the camera is in the hands of an honest photographer, the power of photography to reflect reality is endless,” said the maestro in an interview.

“I dedicate time to understand my gear and then try to surpass what it can actually do.” 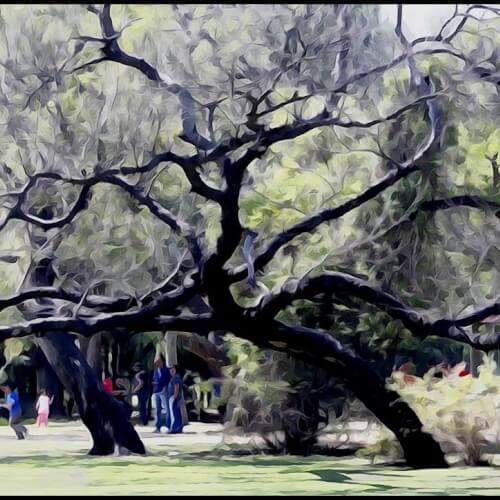 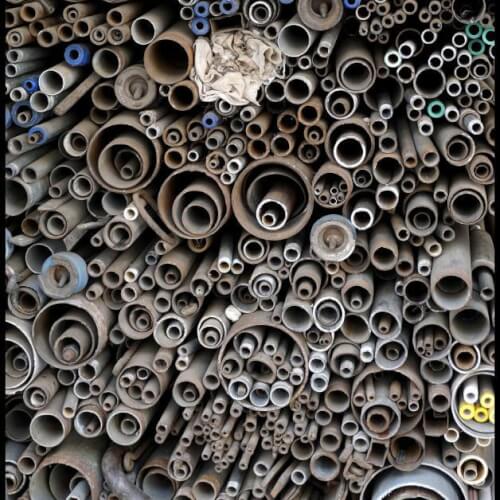 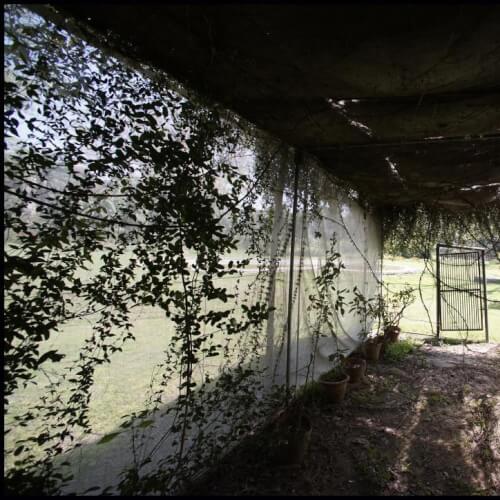 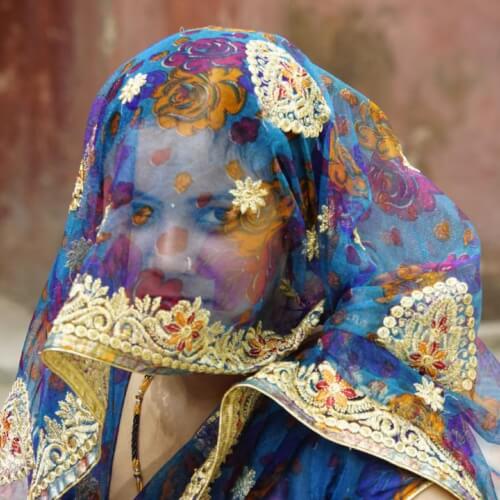 The octogenarian is still making photographs, without the slightest drop in enthusiasm or energy. If there is anything that comes close to his constant search for frames, it is his fondness to experiment with and master new gear, and to discover new ways of seeing. Over the past decade, he has bought and used over a hundred cameras from various manufacturers. Recently, he has picked up the Sony range of cameras to make images. The cameras from the company are proven powerhouse performers, and S Paul has gradually shifted to using them to capture his masterpieces. “I particularly enjoy shooting with the Sony Alpha 6000 mirrorless interchangeable lens camera. The camera is an amazing performer for something half the size and weight of conventional DSLRs. Plus, the easy and intuitive controls make it convenient for me when I am shooting. The in-camera apps also allow me to look at image-making in a totally different way,” he said. “I practice photography like anyone practices music,” he said. “Skipping a day in music is equal to being six days behind. I apply the same principle to photography.” There is a lot to learn from the maestro. One can certainly aim to practice his philosophies with the right dedication and interest. Perhaps the universal sign that S Paul was meant to be a photographer is that his birth date is 19 August, which also happens to be World Photography Day. “I was made for photography,” he said.

“Missing a picture is none of my business. If I do miss, I punish myself.” 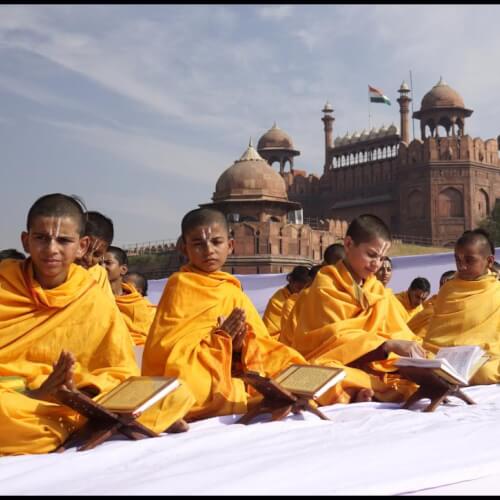 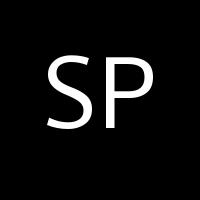