Where The Wild Things Are

Located on the banks of the mighty Brahmaputra and home to the largest population of One-horned Rhinos, Kaziranga National Park is a veritable delight for naturalists, wildlife lovers, and photographers; it's vibrant, well preserved and sustained biodiversity making it one of the country’s most loved and visited natural reserves. Very few places in Asia can match the numbers and density of large mammal populations as one may see in parts of Africa. Kaziranga National Park in Assam comes close though. One of the oldest nature reserves in India, Kaziranga was formed in 1904 to protect one of the last surviving populations of the Greater One-horned Rhinoceros. It was Mary Curzon who persuaded her husband Lord Curzon, the then Viceroy of India, to take steps towards the conservation of rhinos after failing to see even a single one during their visit. 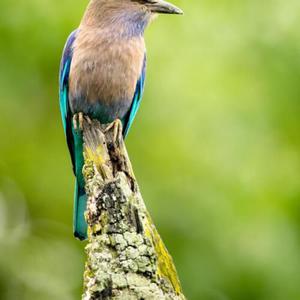 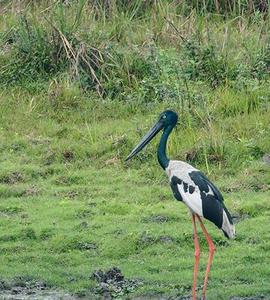 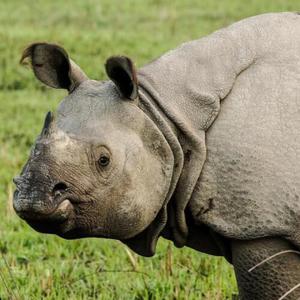 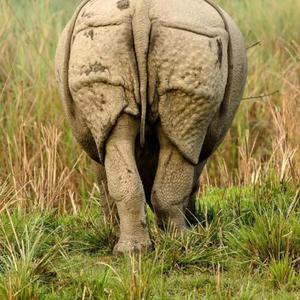 This led to the formation of the Kaziranga Proposed Reserve Forest in 1905. It was a mere 232 sq km back then. Several years and numerous upgrades later, the Kaziranga Tiger Reserve today spans over 1000 sq km. Although the park is most famous for protecting the world’s largest population of the endangered rhinoceros species, it is also home to sizeable populations of the Asian elephant, Wild buffalo, Swamp deer and the Bengal tiger. Kaziranga is identified as an Important Bird Area by Birdlife International as well, and is home to about 500 species of birds that made it a perfect place to be captured through my Sony A99. and A77. 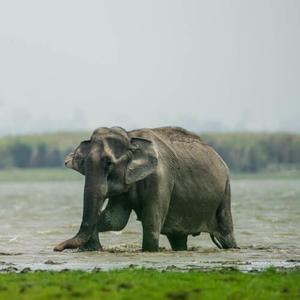 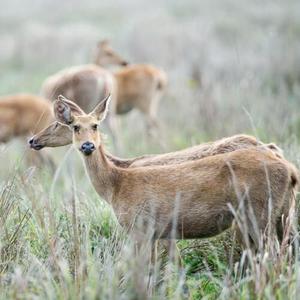 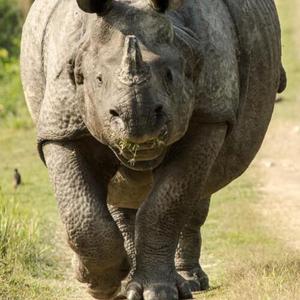 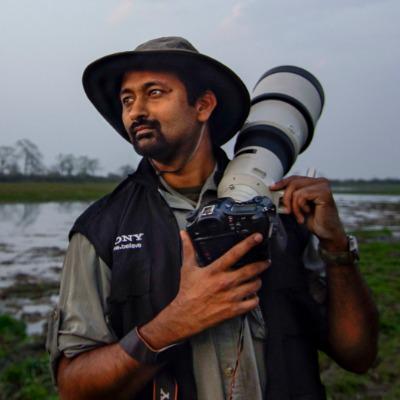 An author, photographer and filmmaker, who, through the use of images, both still and video, exposes the need for conservation and encourages protection of the world’s biodiversity. My photographs have been published widely, while his documentarie... Read more