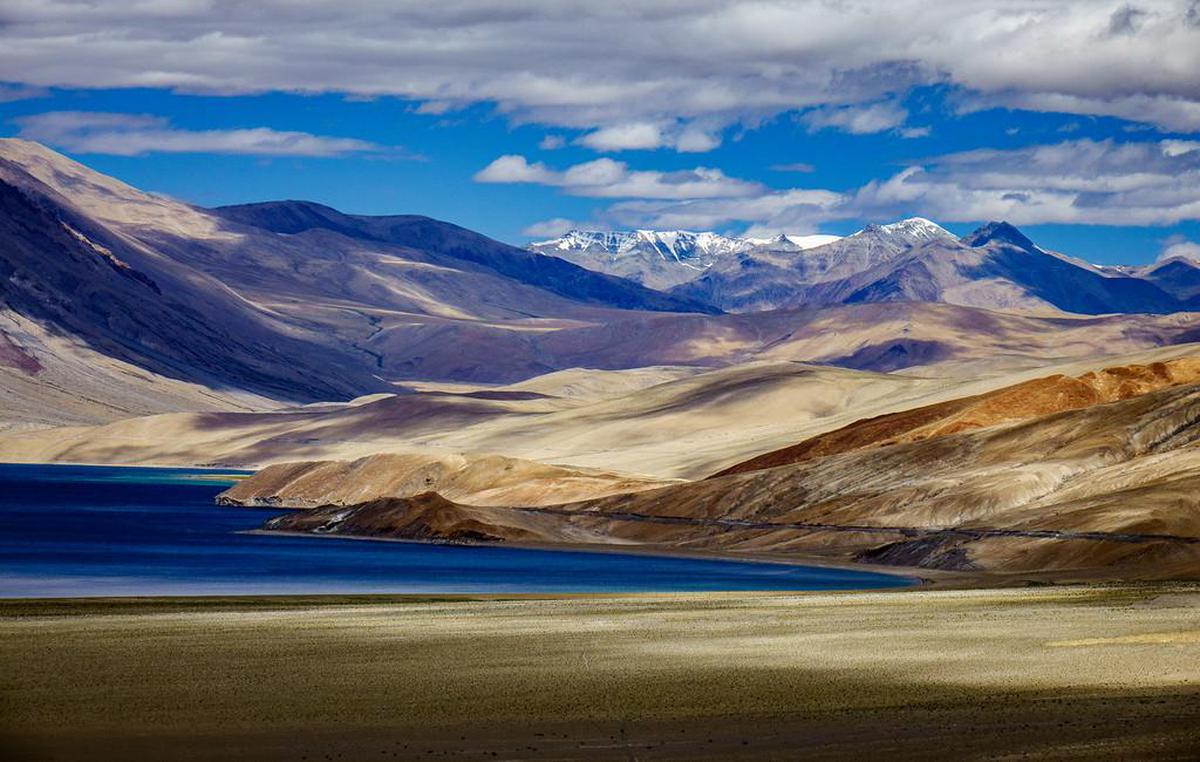 A land of arid mountains, meandering rivers, clear skies, beautiful Buddhist stupas and monasteries; Ladakh is a place that is magical, enchanting and simply breathtaking.

Situated in the Indian state of Jammu and Kashmir and also called ‘the Land of High Passes’, it is an ex-Buddhist kingdom where beauty unfolds in every inch of its vastness.

Witness the picturesque Ladakh through Sony RX series, beautifully captured by Tanveer Singh, a photography enthusiast who has tried to encapsulate the beauty of Ladakh with his compact and light Sony RX10 II which, by looking at the captures below proves to be a perfect travel companion. 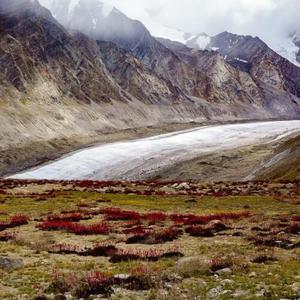 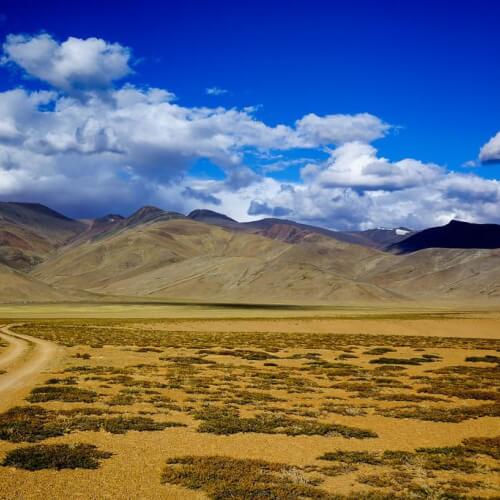 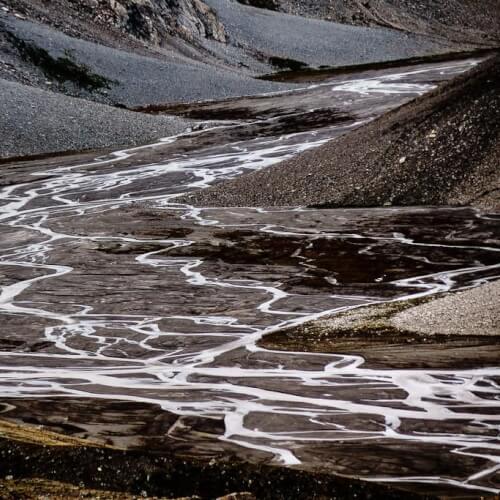 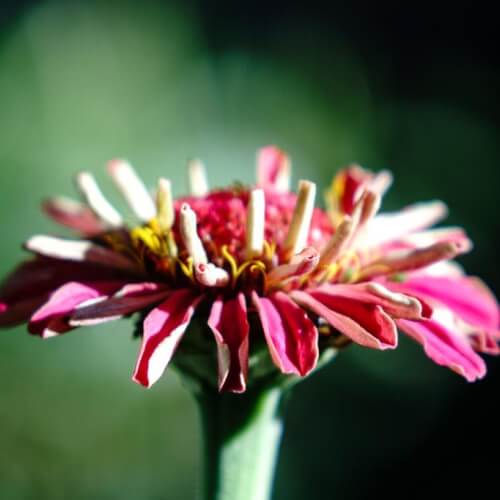 If you are a travel freak & a photography enthusiast who wants the best mementos from your adventures, then you know who to take along on your next trip!

Sony RX10 series are well known travel companion for many. With wide coverage (RX10 II with 24-200 mm and RX10 III with 24-600 mm) all you need is to carry a single camera for all your need. Now you don’t have to worry about changing lenses all the time as the lenses of these cameras works both as a wide angle and zoom lenses. And ZEISS make gives you the extra confidence. 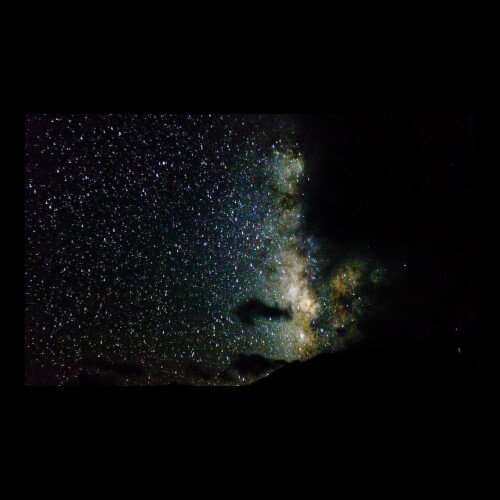 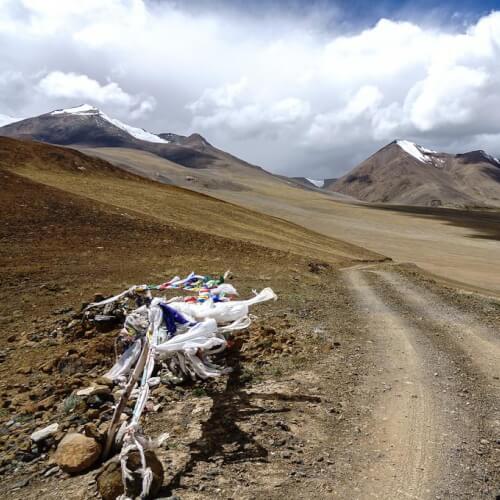 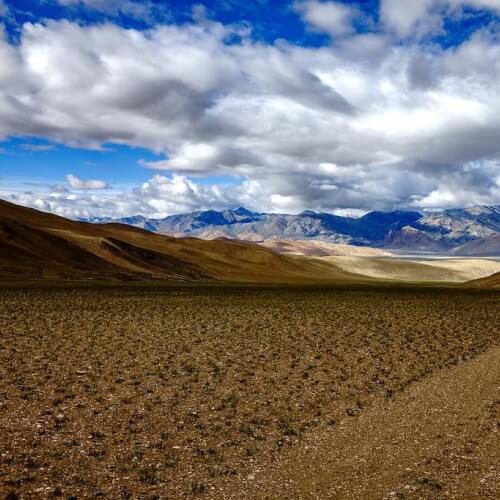 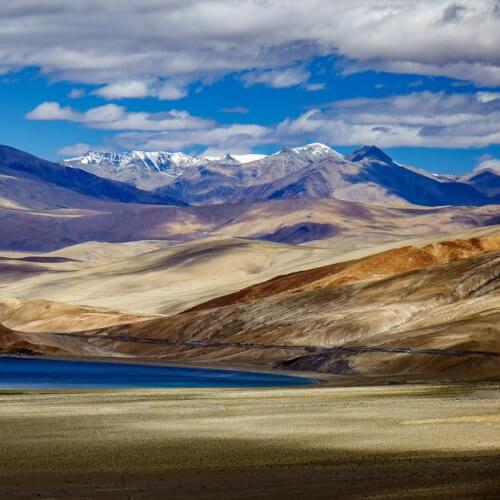 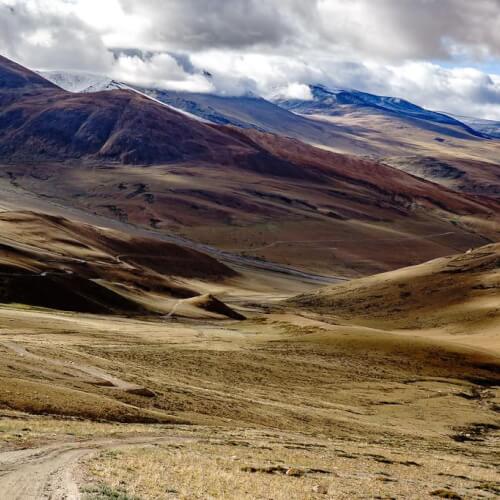 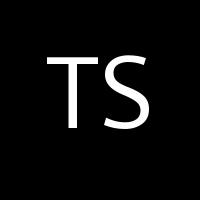