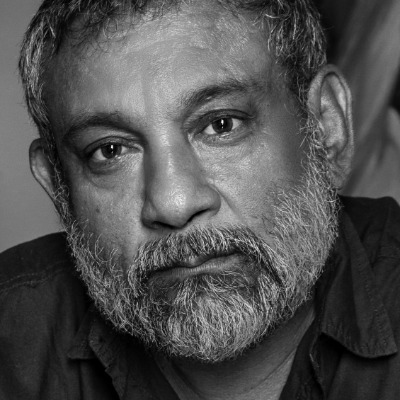 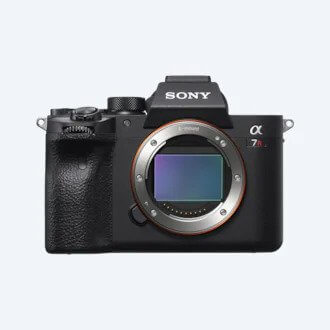 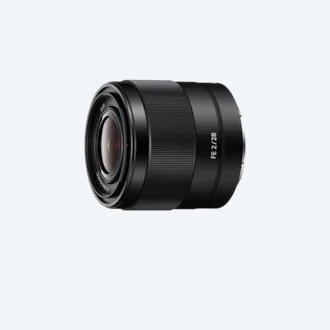 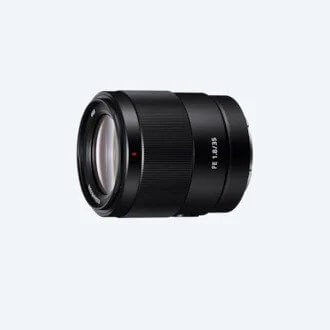 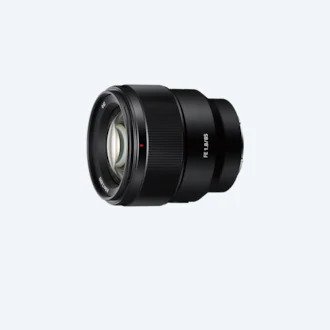 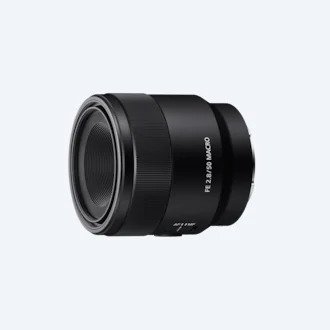 From 1984 until 2000, Bartholomew was represented by the French-American news photo agency, during which time he primarily covered conflicts and developments in the South Asian region. His photographs were published in New York Times, Newsweek, Time, Business Week, National Geographic, GEO, Der Spiegel, Figaro, Paris Match, The Telegraph, The Sunday Times Magazine, The Guardian, and Observer Magazine. He was awarded the World Press Photo of the Year in 1984 for his now iconic image