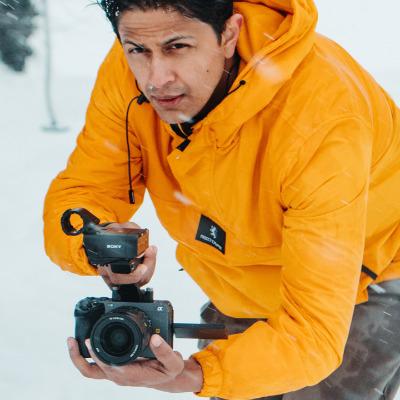 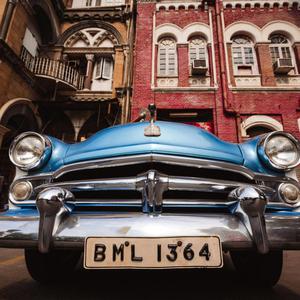 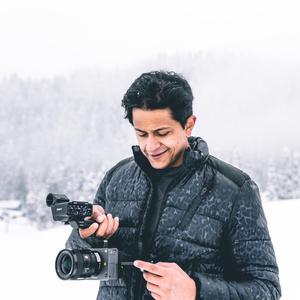 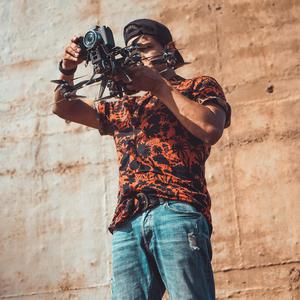 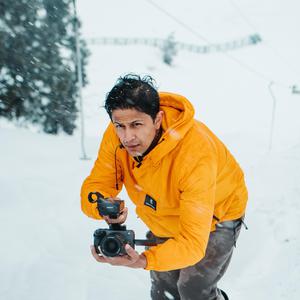 An accomplished content creator, actor, photographer, explorer and a creative director. I have been working in the content industry for over 12 years. His journey started with mainstream feature films before he made the shift to documentary & digital content. He directed his first feature film called Shakal Pe Mat Ja with national award winning actors when he was just 22. Shubh, switched to digital films where he has filmed campaigns globally for brands like BMW, Redbull