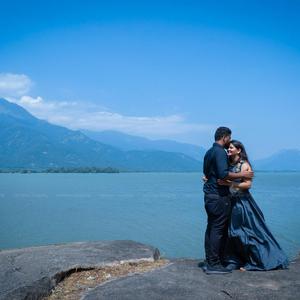 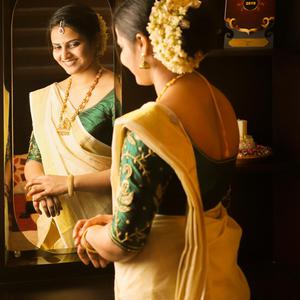 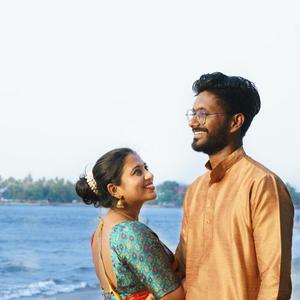 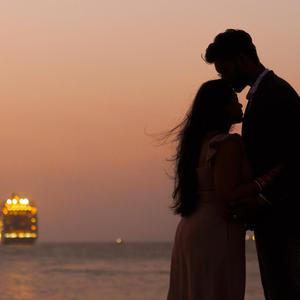 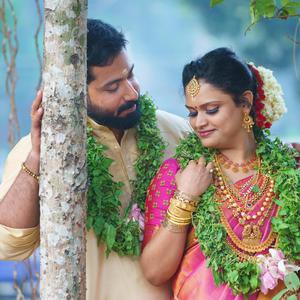 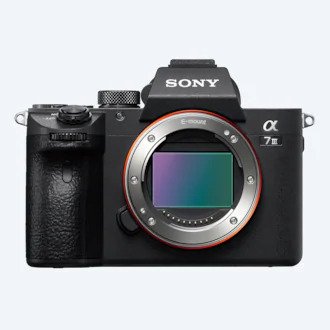 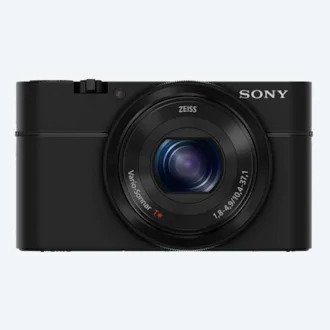 Optimus Imaging, is a multi-faced media company based in cochin, Kerala. Owned by Mr. Ramadas Narayanan & Mr. Shibin Venugopal. They have their specialised imprints in capturing emotions. From royal weddings, 3D photography to National / International Award winning motion pictures, Optimus Imaging has showcased their professional character in every area of their work. Optimus Imaging had lead more than 20 workshops on photography, cinematography & post-production over the state.

Mr. Ramadas Narayanan being a former Apple FCP Trainer, has an intense technical background. He had been a regular part of digital evolution of cinema down south. Their team lead by his favourite disciple Mr. Hareesh Haridas (chief editor, Optimus Imaging) had produced wonderful film works to win various State, National & International awards.Mentioning a few films from Optimus Imaging’s desk which won/screened for some prestigious awards :

Mr. Shibin Venugopal, disciple of ace photographer & one of the most respected photography teacher of the country Mr.Girish Mistry (Shari Academy of Professional Photography) has got his eyes on most beautiful emotions and lights. He is a double award winner pass out from Shari Academy. From emotional candids to wonderful commercial shoots he has his unique way of seeing and capturing incredible frames.His perfect blend of contrast & colours makes soulful photographs.

The customer centric and uncompromising professional modus operandi of Optimus Imaging is winning clients from the day one. With their special approach to every creative work, Optimus Imaging will always have a promising quality of work and create wonderful results. Optimus imaging is been with SONY eco system for last 7 years. Journey of Optimus Imaging with Sony repertoire started from a modestly priced yet awesome A57 now reached the latest sensation A7 III.