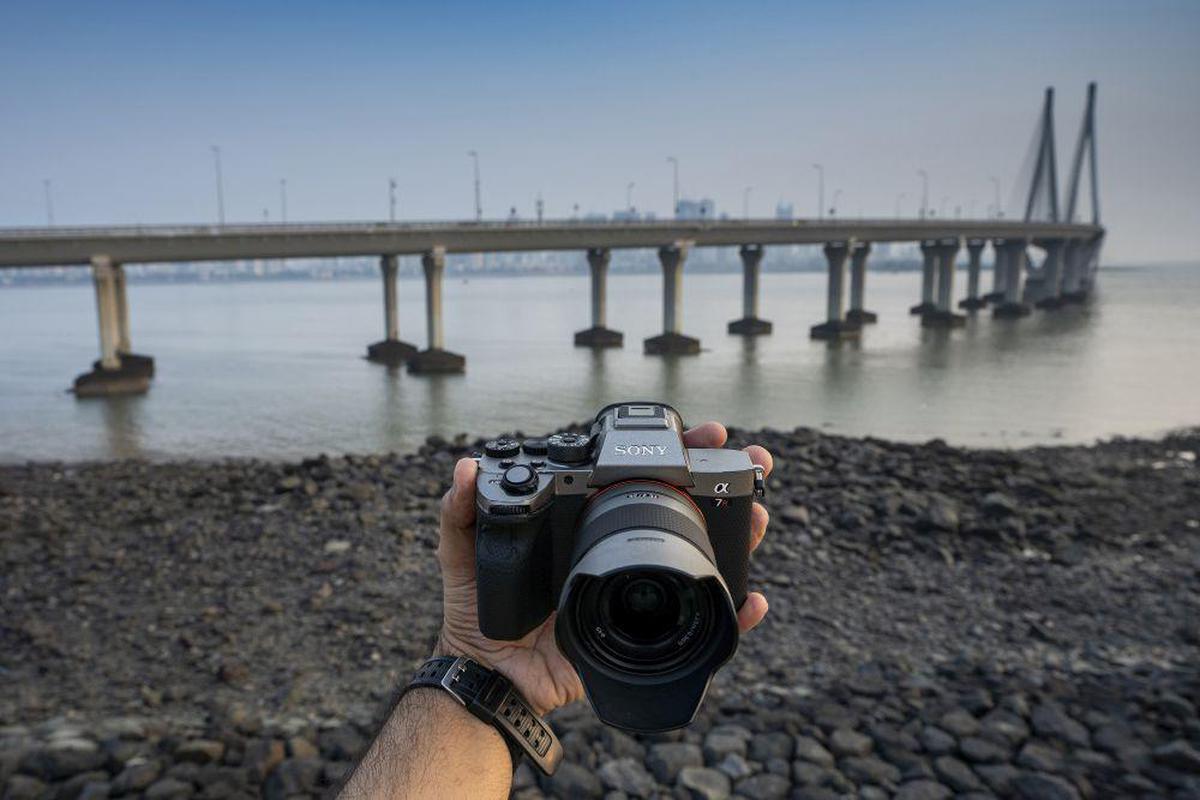 A master of capturing the beauty of everyday life, Sony Artisan, Dheeraj Paul has been working for nearly three decades as an editorial and advertising photographer. Every photograph taken by him is an interlude into a new world. His subjects aren’t just limited to humans or animals but go well beyond it. Over the years, his style has developed into a storytelling mechanism that goes beyond the four frames of a photograph, evoking a deep emotional response in the viewer. We caught up with the ace photographer to know more about his choice of tools responsible for his fine work. In our conversation, we discovered a magical love affair.

A Search for A New Love

Between 2012 and 2013, Dheeraj Paul was searching for a camera which could enhance his shooting experience in the streets, jungles and studios. After trying his hand with DSLR cameras, he was disappointed as the bulky design didn’t offer him the freedom that he had grown up with as a photographer. Additionally, in low light situations, DSLRs riddled his photographs with an exaggerated amount of noise that just killed the emotion or story he was trying to capture.

In 2013, Sony released its first mirrorless camera, the Alpha 7. The Alpha 7 immediately caught Dheeraj’s eyes. With the Alpha 7 by his side, he dove in head first into the mirrorless world. No one knew it then, but this was the start of a love unlike any.

Here are just some of the many things that the mirrorless cameras offered to capture Dheeraj’s heart.

Dheeraj points out that he was instantly attracted by the convenient form factor, lightweight design, and retro looks of the Alpha 7. Apart from the looks, Dheeraj was also impressed by the fact that the camera didn’t break in tough conditions. Instead, it survived and thrived through Dheeraj’s durability tests time and again. Dheeraj also revealed that the camera’s enhanced grip and distinguished shutter buttons, added to an unparalleled user experience. A factor most camera makers never considered. Similarly, the design of the robust lens mount allowed him to easily use heavy lenses.

Over the course of time, Dheeraj grew fond of the features of the Alpha 7, like the wide-area coverage and noise reduction. Eventually, he moved on to the Alpha 7R 36MP. The Alpha 7R 36MP allowed him to capture the minutest of details with great clarity. It’s anti-noise and anti-flicker shooting modes, coupled with the enhanced image processing system, offered him photographs that were miles apart from what his previous cameras could have ever delivered.

He added that Sony’s contribution to the image technology industry and the smooth pace at which the company has been coming up with new and improved mirrorless camera models has played a huge role in expediting the growth of the category.

It was Sony’s innovative additions that really caught his eye. Whether shooting in a busy street or in a controlled studio setting, the Eye AF technology helps him keep the focus on his subjects, always. All he has to do is compose the frame while the Eye AF takes care of the focus. He attributed the success of some of his wildlife shots to this remarkable feature. Its razor sharp focus brings stunning pictures to life by capturing the details of the eye, imbuing life in the photograph. He calls the Eye AF technology “an amazing addition for professionals and amateurs alike”.

4. The perfect partner for speed

While the Alpha 9 performed exceptionally well across all categories that Dheeraj could think of, it was the camera’s ability to capture fast moving objects in perfect clarity that sealed the deal for him. The 20 FPS frame rate offered by the Alpha 9 camera ensures that fast-moving subjects are captured without any loss of quality or detail.

For Dheeraj the future is mirrorless

Dheeraj has been using our mirrorless cameras for more than 7 years and he doesn’t plan on giving up on this relationship any time soon. Every day, the wide range of features aid him in his photography and help him get closer to that perfect shot with every click.

In a sea of camera makers, Dheeraj appreciates Sony’s commitment to excellence. The company’s deep understanding of the challenges and struggles faced by a photographer and finding technological ways of mitigating them make the Alpha mirrorless cameras a perfect partner for the future.

With features like enhanced operability for continuous shooting, wider, faster and more steadfast AF performance, rating function convenient for on-location sorting, high resolution, high contrast OLED viewfinders of the mirrorless camera, we can understand why Dheeraj considers mirrorless cameras to be the future and why Sony is the one paving the way towards that future. We asked him which cameras would he suggest to budding photographers. Without missing a beat, he called out the Alpha Alpha 7R III and the Alpha 7R IV . He also appreciated the wide range of lenses offered by us. Be it the FE 24–105 mm F4 G OSS Lens , FE 16-35mm F2.8 GM lens , FE 85 mm F1.4 GM lens or the , FE 135 mm F1.8 GM lens, Sony mirrorless camera lenses consistently offer high image quality. In addition to the outstanding optical performance, the lenses are compact, lightweight, designed for portability and their mobility befits the E-mount system. Sony's Direct Drive SSM (DDSSM) AF drive system offers fast, precise, quiet focusing. Moreover, our lenses are dust and moisture resistant, which allows photographers to shoot with confidence in harsh conditions.

As we bid farewell to Dheeraj Paul, we wish him the best of luck on his journey. We are indebted to the love he has shown to our cameras and gears. We are sure that this love affair will only grow stronger with time. 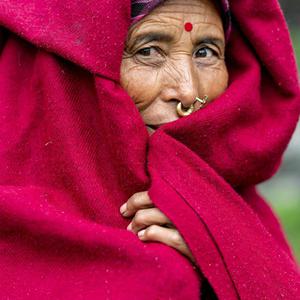 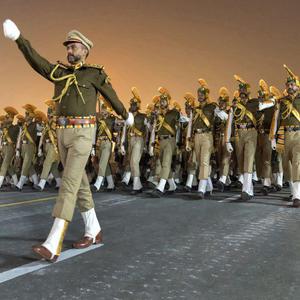 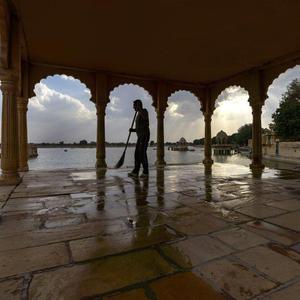 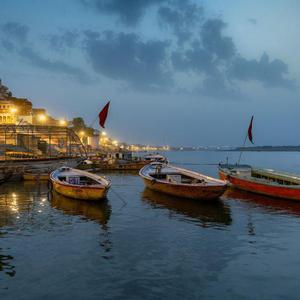 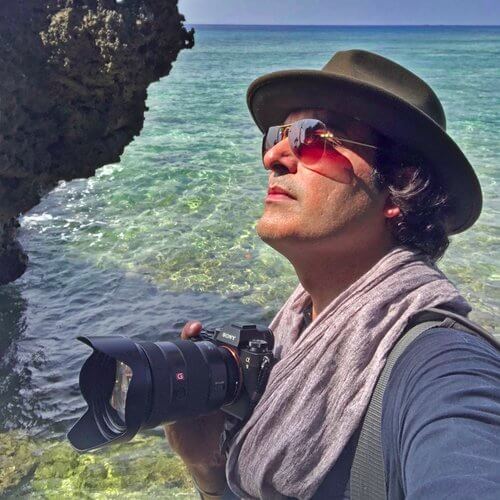 Dheeraj Paul was born in 1974 in Delhi into one of the most well known and respected
photography family in India. He has a vast multitude of experience in editorial and
advertising photography spanning close to three decades. He is a promine... Read more