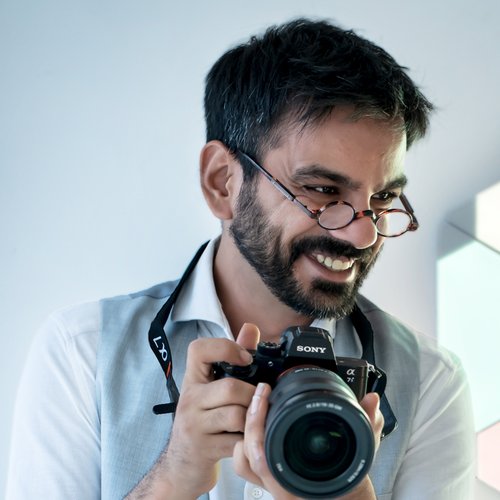 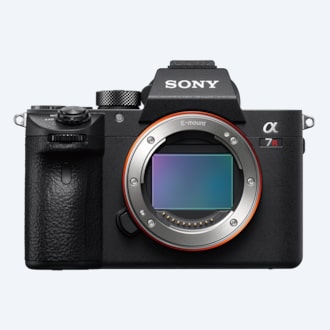 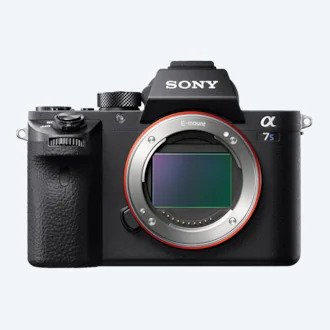 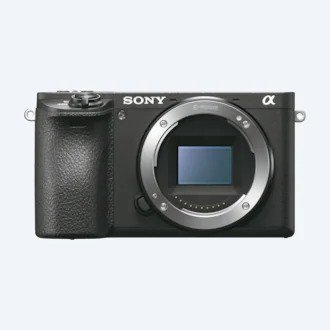 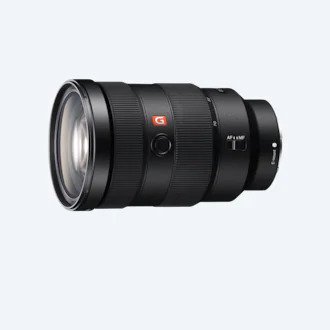 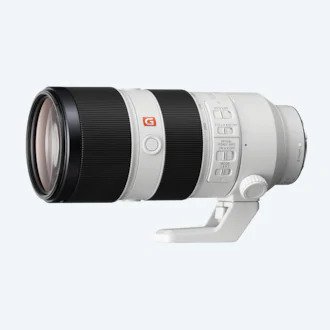 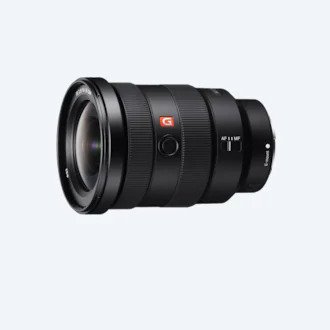 Vishal is a producer-director from India who has made a name for himself in the world of advertising, documentary and feature films. At only 36 years old, Vishal has made a name to be reckoned with in the fiercely competitive film production business and his company, The Wedding Filmer, stands as a global pioneer in introducing cinematic wedding films to the world. His work hails from a place of emotion and his talent is intrinsic.

Having worked commercially with clients such as British Airways, Vistara, Pepsi and ICICI to name a few, Vishal is a two-time winner of the Seagate Technical Awards - for excellence in Television Advertising. The Wedding Filmer has won 53 national and international awards and has been featured in publications such as Outlook, Hello! and Vogue.

Originally from Accra, Ghana, Vishal Punjabi moved to London at the age of ten to pursue education and schooling in IT, Drama, Filmmaking and Business. After dabbling in the dot com boom at the turn of the 3rd millennium, Vishal shifted careers to join Red Chillies Entertainment in Mumbai when he got called on board by Shah Rukh Khan. A line producer at the time, Vishal’s knack for visual art was recognized soon enough while working on his second feature film, Main Hoon Na.

He then transformed VFX productions in a number of Hindi films such as Aśoka, Paheli, Don & Honeymoon Travels. This was followed by a long haul in advertising where Vishal produced and directed commercials for clients like Pepsi, Hyundai, ICICI, ITC, Hero Honda and many other celebrated brands.

In 2010, The Wedding Filmer was conceived while Vishal was shooting a friend’s wedding as part of script research for his upcoming feature film and today the company holds the status of being global pioneers in cinematic wedding films. Having won 53 various national and international awards for The Wedding Filmer and two Seagate Technical Awards - for excellence in Television Advertising, Vishal Punjabi has made a name to be reckoned with in the world of advertising and film production and is currently working on his feature film.